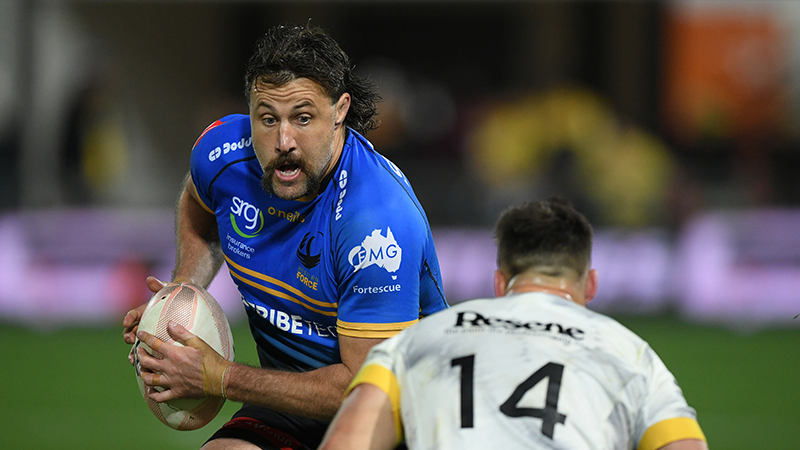 Force fall to Hurricanes in Napier

The Force succumbed to a clinical Hurricanes outfit 43-6 in Napier at McLean park in Round 3 of the Super Rugby Trans-Tasman competition.

After kicking the first six points of the match, the Hurricanes took control to close out the win in the Force’s first Super Rugby clash on New Zealand soil since 2017.

Captain Kyle Godwin said he was disappointed with the result after a promising start.

“Full credit to the Hurricanes, they pounced on our mistakes and capitalised,” Godwin said.

The Force opened the scoring in the sixth minute through the boot of Domingo Miotti with a penalty goal. The penalty came after both sides went searching for early territory with frequent kicking.

Miotti doubled the lead just five minutes later with another perfectly executed penalty, as the Force made the most of their fast start.

The Hurricanes hit back swiftly, with the Wellington-based side winning the Force lineout and Asafo Aumua making the most of the moment with the first try of proceedings. Jordie Barrett converted to make it 7-6 in favour of the Hurricanes after 14 minutes.

Salesi Rayasi crossed over for the Hurricanes second try, but he was correctly denied by TMO having pushed Tomás Cubelli while the ball was still in the air. A few minutes later Rayasi dove over the line and was awarded the try, with Jordie Barrett converting to increase their lead to 14-6 after 23 minutes.

On the stroke of half time Du’Plessis Kirifi crossed for the Hurricanes third try with 38 minutes on the clock, which Barrett was unable to convert to ensure the score read 19-6 in favour of the New Zealand side at the break.

The Hurricanes extended their lead in 47th minute with Wes Goosen touching down in the corner, which Barrett was unable to convert to leave the score at 24-6.

Toni Pulu was electric on the wing for the Force, with the milestone man marking his 50th Super Rugby appearance with a series of darting runs breaking the line on multiple occasions in the second half.

Rayasi scored his second of the night with a breakaway intercept effort, which Barrett converted to give the Hurricanes a 31-6 lead with just over 20 minutes remaining.

The Force never gave up and continued to push for points in the closing stages of the match. A successful rolling maul saw Jeremy Thrush crash over the chalk against his former side, however, the former All Black was denied by a TMO decision, as illegal obstruction was judged to have occurred.

The Hurricanes made it 38-6 through Ngani Laumape and a successful Barrett conversion at the 73rd minute mark, with Barrett then adding a try in the final play to end the game at 43-6.

It was a tough night at the office in Napier for the Force, who now take turn their focus to Super Rugby Aotearoa champions the Crusaders in Christchurch.

Godwin added that there are plenty of key lessons to be learned from the away fixture.

“We do have the attacking threats and we do have the power. We let the Hurricanes take the game to us. We’ve got the Crusaders next week, who are another classy outfit, so we’ve got a lot to review on Monday and make sure we come out with a better performance,” he said. 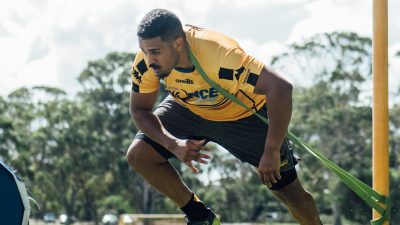 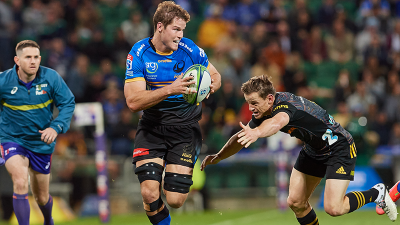 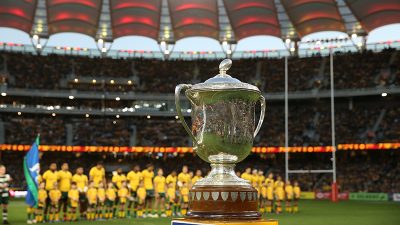