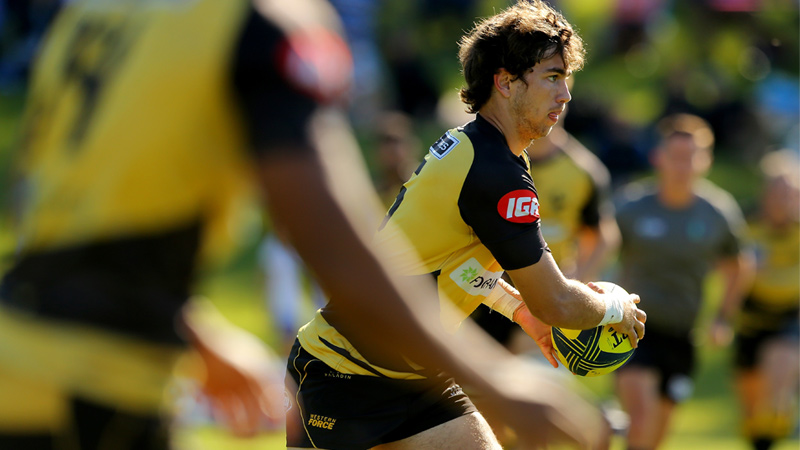 The Force continues to hold the top position on the National Rugby Championship ladder despite falling to NSW Country Eagles by 14-points and registering their first loss of the season.

A battle till the very end, the Force fought hard to stay in the game but struggled to catch up to an early lead secured by the Eagles. A late surge by the men in blue looked to give fans hope as the Force scored three tries in the second half but failed to get ahead with NSW Country replying with tries of their own.

A frantic first half began with two early converted tries to the Eagles, before multiple infringements at the breakdown saw Eagles back-rower Nick Champion de Crespigny sent to the bin.

The Force was quick to take advantage as hooker Heath Tessman threw a beautiful dummy in the shadow of the posts to waltz in for the Force’s opening try. However, Tessmann found himself on the wrong side of the law only moments after, leaving the field to join Champion de Crespigny after a ruck clear-out was deemed illegal.

The Eagles cranked up the pressure in the set-piece and the Force’s underpowered scrum would prove to be their undoing, allowing the home side a penalty try and giving them a twelve-point lead going into the half time break.

The second half started positively for the West Australians as they powered out of the blocks, instantly giving more direction and clarity to their attack. The resulting pressure saw Leon Feke collect a beautiful grubber kick from Andrew Deegan to score and bring the Force to within a converted try of their opponents.

With the Force forwards maintaining possession, the backs were able to put the team on the front foot, Deegan’s out of hand kicking game pinning the Eagles back on several occasions.

Despite the introduction of livewire flanker Carlo Tizzano, who had an outstanding defensive cameo off the bench, the game descended into a tit for tat battle for supremacy in the last twenty minutes. Both sides exchanging tries and going blow for blow, with neither able to establish dominance.

The Force continued to display courage in attack, with hooker Kaitu’u rumbling over in the corner before Placid’s glorious try capped off a disappointing result for the travellers.

A final Eagles penalty goal finished off the Force’s hopes of a famous comeback victory. With both sides scoring four tries, the difference proved to be in the penalty count and kicking from the tee.

A four-point buffer separates the Force from the now second-placed Eagles on the competition ladder, as the team returns home to take on Brisbane City at UWA Sports Park on Sunday, October 6. 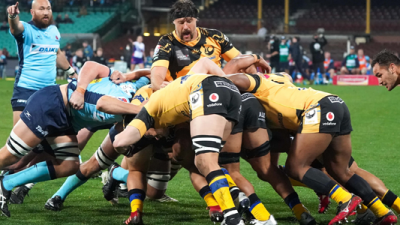 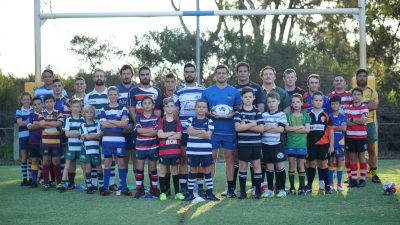 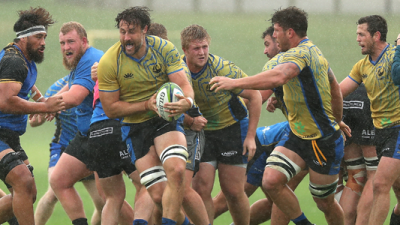