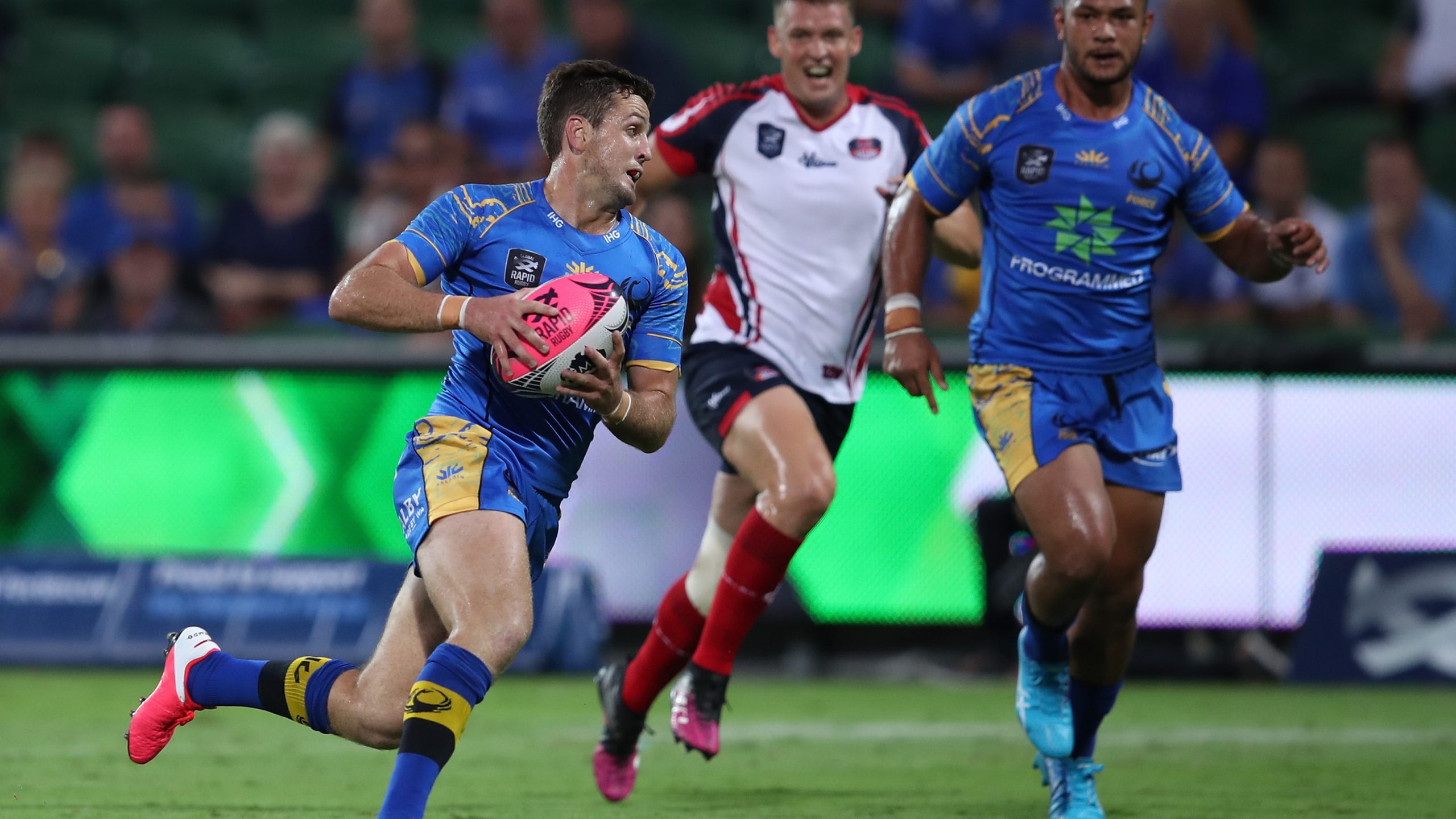 The Western Force scored a dominant 51-14 victory over the Malaysia Valke in their Global Rapid Rugby season opener, scoring seven tries to two.

The latter part of the match was played in steady rain, which did little to dampen the Force fire as they controlled the game to secure two valuable bonus points.

It was a victory built on defensive pressure, counter-attack and sublime handling with the Force playing a game perfectly-suited to gain advantage from the tournament’s innovative laws.

The Force opened the scoring in the fifth minute when centre Marcel Brache rounded off after a quick counter-attack from inside the Force half. Scrumhalf Ian Prior converted to give the home side a 7-0 lead.

Within five minutes the lead had been more than doubled to 16-0 as another breakout from deep resulted in a Power try by centre Henry Taefu after the ball had passed through the hands of five players.

The Valke replied with a try through fullback Errol Jaggers, converted by flyhalf Divan Nel, reducing the gap to nine points at 16-7, but the Force added a third try, this time through wing Brad Lacey after a cheeky pop pass from Prior carved a hole in the Valke defence. Prior converted to stretch the lead to 23-7.

The Force kept up the pressure and again put their strong counter-attacking game to good use to create a fourth try, scored by lock Johan Bardoul and converted by Prior, stretching the lead to 23 points with ten minutes left in the half.

In control of the game, the Force had the final say of the first half when they took the ball wide from a five-metre scrum and a clever reverse pass by flyhalf AJ Alatimu wrong-footed the defence and opened a gap for Lacey to add his second. Prior converted to strengthen the Force advantage at the break.

The Force extended their lead seven minutes into the second half when fullback Jack McGregor went over in the corner after a series of scrum penalties in front of the Valke posts created the chance to take the ball wide. Prior was on target with the conversion to move the score to 44-7.

Despite rain pouring down at HBF Park, the Force remained relentless, mounting repeated attacks inside the Valke half. With the Valke on the back foot, flank Chris Alcock was on hand to run in their seventh try midway through the second half. Prior added the extra points to move the score to 51-7.

The Valke remained positive in the closing stages and had the final say, succeeding in creating a line-break on half way for centre Valentino Wellman to sprint 45 metres to grab their second try. Nel converted to move the score to 51-14. 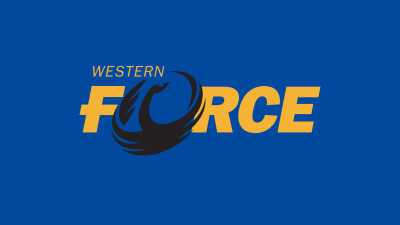 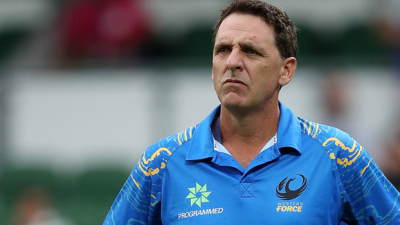 This week with Tim Sampson 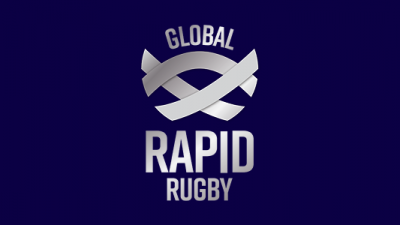