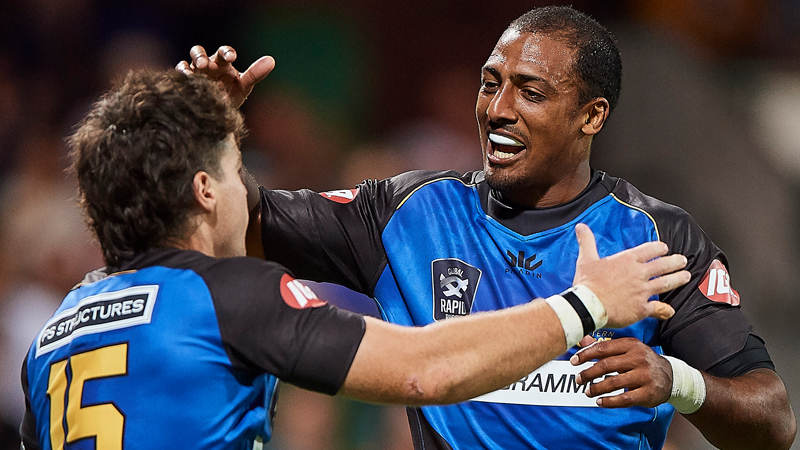 USA Eagles star Marcel Brache will captain the Western Force when they take on the South China Tigers in the final game of the Global Rapid Rugby Asia Showcase Series in Hong Kong on Sunday.

Brache will take on the role with regular skipper Ian Prior unavailable for selection having injured his pectoral muscle in last weekend’s win over the Asia Pacific Dragons.

As a key member of the Force leadership group, and having captained the USA national side in the Americas Cup earlier this year, Coach Tim Sampson had no hesitation calling on the dynamic back to lead the Force against the Tigers.

“While it is unfortunate to have Ian out injured, we have a number of strong leaders in our group and this is a really good opportunity for Marcel to lead the team,” Sampson said.

“He is someone that the guys love working with and playing under, so he will do a great job.”

Prior’s injury has opened the door for Issak Fines to start at scrum-half, while Clay Uyen will have his chance to impress from the opening whistle after being named at fullback having spent the majority of the season coming off the bench.

Sampson said he expects both Uyen and Fines to bring plenty of energy to the side and to make an impact on the field on Sunday.

“Issak has been playing exceptionally well and is a player that has an impressive skill set and the speed of Rapid Rugby certainly suits his style of play,” Sampson said.

“Clay comes in at full-back after getting limited minutes off the bench and has been training really well so we are looking forward to his performance this Sunday.”

Future Force recruit Ben Grant and Wests Scarborough product Angus Taylor are potential debutants for the Force after being named on the bench. Sampson said he is looking forward to seeing Grant, a 205cm lock, assert his dominance in the forward pack.

“Ben’s a big lad at 205cm, so we need him to come off the bench and use his size.  The game will be at a speed he has not been used to in the past however despite his size he gets across the ground quite well.” Sampson said.

Taylor has been impressive for the Boars in the WA Fortescue Premier Grade competition and received the call-up from Sampson to join Force training earlier this week.

“Angus is the type of halfback that does everything consistently well. We do not want to put too much pressure on Angus and we will inform him to play what comes naturally to him,” Sampson said.

“He has been part of the academy here in the past and has been playing really well for Wests in the club competition, so this will be great for Gussy.”

The starting forwards remain unchanged after a strong showing against the Dragons last week, with Sampson backing his men in for a repeat performance against an experienced South China Tigers squad.

“It’s important to get consistency upfront in specific positions and build combinations which will only assist in gaining dominance at the set pieces.  We are certainly expecting a contest up front this week however believe it is an area of our game where we can get reward,” Sampson said. 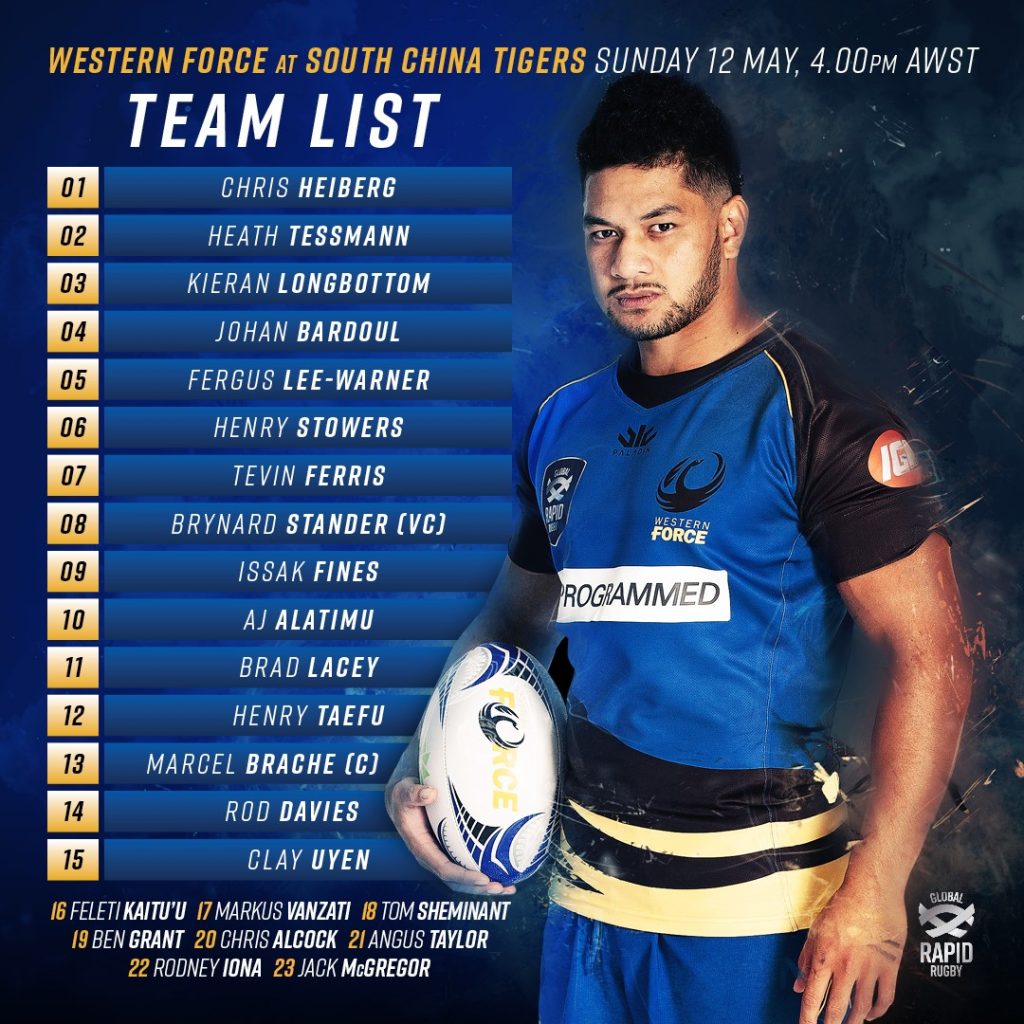 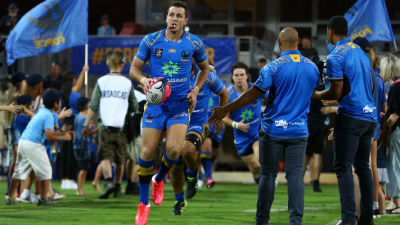 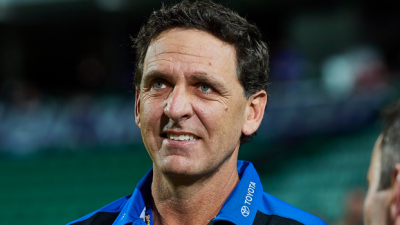 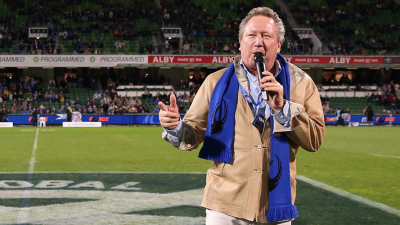