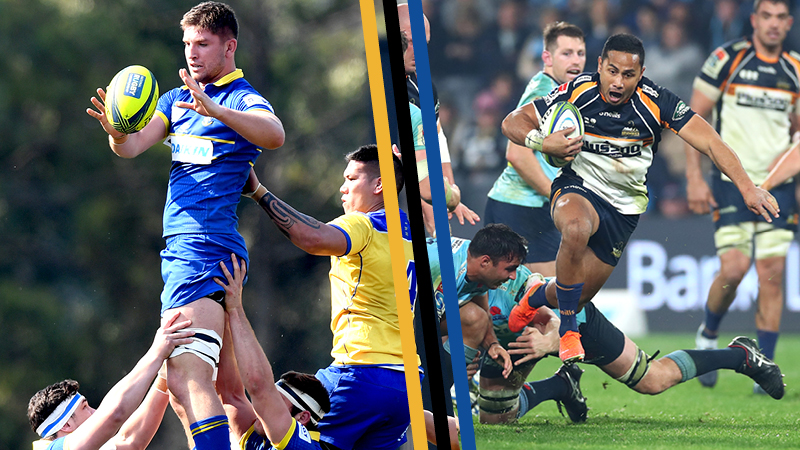 The Western Force has added more Super Rugby experience to their squad with Toni Pulu and Ryan McCauley signing with the club.

Pulu, who has played with the New Zealand side the Waikato Chiefs and ACT Brumbies, has put pen to paper on a one-year deal, while McCauley, who joins from the NSW Waratahs, has signed a two-year contract with the Force.

Equipped with rapid pace and fast feet, Los Angeles-born winger Pulu began his career in New Zealand with Counties Manukau in the 2012 ITM Cup and went on to make over 30 appearances for the Auckland-based side, competing in the Mitre 10 Cup as well.

After a series of eye-catching performances in the domestic competition, Pulu earned a place in the wider training squad for the 2015 Super Rugby season with the Chiefs. He went on to make a try-scoring debut in 2016 against the Force at FMG Stadium Waikato.

After four seasons with the Chiefs, Pulu then made the move across the Tasman, joining the Brumbies in 2019.

The speedster is delighted to be heading to Perth and joining up with his new Force teammates.

“The style of rugby the Force play is very exciting. I’m really looking forward to joining the club and getting to meet everyone,” Pulu said.

“There were plenty of players who experienced their first taste of Super Rugby this year and were very competitive. With the new signings on board, it’s going to be a massive year for the club and supporters in 2021.

“I see this as a fresh start and I’m keen to get started. I’d like to thank the Western Force for this opportunity and I can’t wait to get to know everyone at the club.”

An Australian Schoolboys and Australian Under 20s representative, McCauley is a towering lock measuring over two metres tall.

The second rower played NRC with New South Wales regional side Country Eagles, where he thoroughly impressed during the 2016 campaign before being named the David Dennis Under 20s Player of the Year for his Australian U20 performances.

McCauley is no stranger to HBF Park, having also made his Super Rugby debut for the Waratahs against the Force, in his case in the final round of the 2017 season.

The 23-year-old is thrilled to make the move west and join the Force at such an exciting time.

“There’s a massive rugby culture in WA and a lot of exciting developments happening at the club,” McCauley explained.

“There’s a lot of top level experienced players in this squad, including Tom Robertson who I’ve played alongside before.

“I’m looking forward to reaching my full potential with the Western Force, so to be given the opportunity to do that here is great. I can’t wait to be a part of this proud club and contribute as much as I can.” 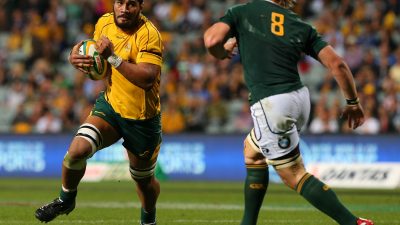