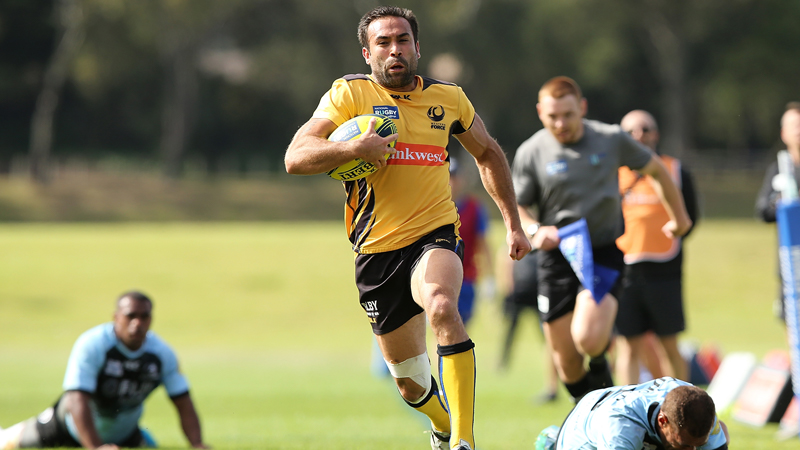 The Western Force’s fastest man, Rod ‘Rocket’ Davies has been selected to play in the Australian Men’s Sevens team’s for the HSBC World Rugby Sevens Series in Vancouver, Canada this weekend.

Davies trialled for the position at the Kiama Sevens Competition in Sydney last month after spending a couple of weeks at the Men’s Sevens training.

Australian Men’s Sevens head coach Tim Walsh said Rockets speed and maturity will be a great asset to the team.

“Without question, his speed is a huge asset in rugby, but specifically 7s,” Walsh said.

“Acquiring Rocket (Davies) has been a fortuitous bonus and enabled the Sevens program and Rugby Australia to build relationships with the Western Force.

“Rod is one of the fastest players in Australian Rugby and the strategy will be to get him into space to showcase his speed.”

The transition of skills from professional 15 to Sevens is one that Walsh is confident Davies will adapt well to.

“The skills as a winger are quite easily transferrable and yet magnified,” Walsh said.

“The biggest thing for 15s players playing seven’s is the magnification of skills and the ability to do them repeatedly and under the microscope.

“There is nowhere to hide and if you are not being useful you are being useless and sapping somebody else’s energy.”

For the capped Wallaby player, the opportunity to represent his country once more is a challenge and a privilege he is very excited for.

“To be capped for the first time at Sevens is something I am really looking forward to, hopefully, I can bring something different to the team and we go well.

“There are definitely skills that I can transfer over and it could lead to bigger and better things with sevens down the track but I’m not getting ahead of myself.”

The Aussie 7s will meet New Zealand, Spain and France in Pool C at the Canada Sevens in Vancouver this coming weekend.

“The Spaniards have significantly improved over the last few years and their sevens program has definitely improved,” Davies said.

“You never know what you’re going to get with the French, when they play they play some absolute great Sevens rugby and obviously with the Kiwi’s they are the benchmark so they will be tough as well.”

The USA leads the overall series, having won the USA 7s on Monday on 98 points with New Zealand (93) and Fiji (84) rounding out the top three places.

All matches will be broadcast LIVE on FOX SPORTS and Kayo. 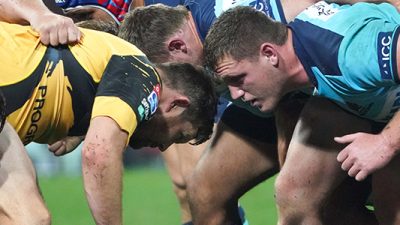 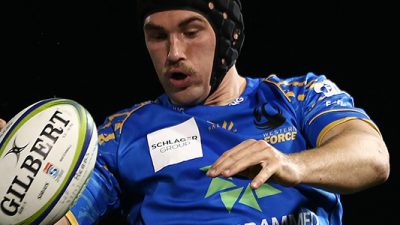 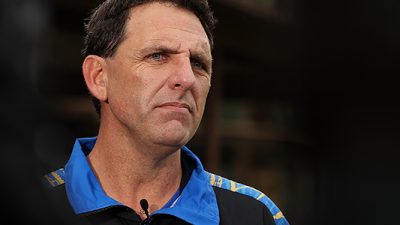