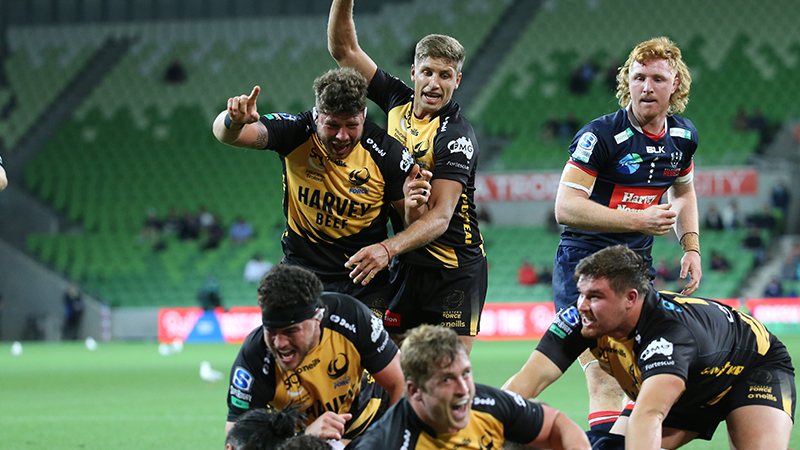 The Western Force scored a decisive try in the dying moments of the match to secure a 16-15 victory over the Melbourne Rebels at AAMI Park to continue their fight for a place in the finals.

After trailing for 75 minutes of the match, the Force’s never-say-die attitude carried them through to a famous victory.

Captain Kyle Godwin was thrilled with the win.

“The Rebels and Force games are always tight. At the end tonight we showed the true spirit of the team. We can take confidence from that game and move on to next week against the Tahs.”

The Force halved the deficit to 6-3 within three minutes through a penalty by Argentine flyhalf Domingo Miotti.

With the Rebels continuing to control possession, To’omua restored their six-point advantage at 9-3 with a second penalty in the 20th minute after the Force were judged offside.

The Force were reduced to 14 men in the 29th minute when flanker Kane Koteka was given a yellow card.

The loss of Koteka lifted the Force into action as they launched a positive attack into Rebels’ territory. They earned themselves a penalty to allow Miotti to trim the Rebels lead to 9-6 after 33 minutes. Two minutes later To’omua kicked his third penalty to give the Rebels a 12-6 advantage at the break.

The second half started at a frantic pace as both sides looked intent on getting an early score. After repelling numerous Rebels attacks at their line, a strong scrum by the Force drew a penalty, which Miotti clinically scored for his third penalty and brought the Force back to within three points after 50 minutes.

Constant pressure inside the Force half earned the hosts a penalty in the 63rd minute which To’omua converted to reclaim a six-point cushion at 15-9.

However, the Force finished the contest strongly by using the width of the pitch to launch wave after wave of attacks at the Rebels line.

With just a few minutes remaining in the contest, the Force secured clean possession from a five-metre lineout and made a strong drive over the Rebels line for replacement flanker Tim Anstee to power over and score. Miotti showed immense composure to convert and give the Force the lead of the first time.

A determined Force defence repelled a concerted Rebels assault at their line in the final stages with fullback Reece Hodge pulling a drop goal attempt wide in injury time to give the Force their first win in Melbourne since 2015.

It was a performance full of character and resilience form the traveling side to secure a second away win of the season.

The enthralling triumph means the Force have earned the opportunity to continue to fight for a place in the finals.

Head Coach Tim Sampson emphasised the significance of the result.

“Tonight showed the character of the team. This was a very crucial game to win. We now go home for two home games and play in front of our great supporters at HBF Park,” Sampson said.

With HBF Park now at 100% capacity after today’s announcement from the WA government, don’t miss out on all the action as the Force take on the New South Wales Waratahs next Saturday, April 17 and the Queensland Reds on Friday, April 23. Secure your seats and fill the stadium with the Two Game Bundle from just $50. 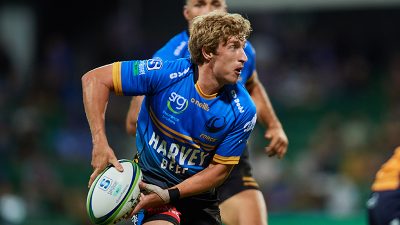 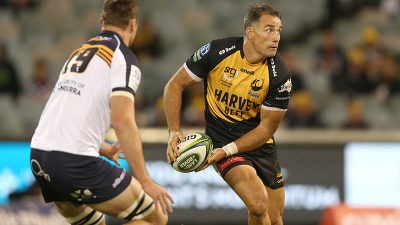 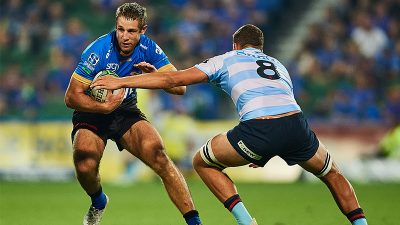 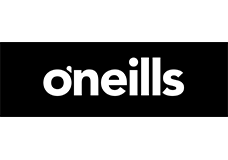 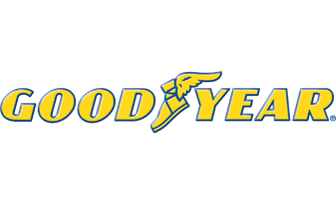