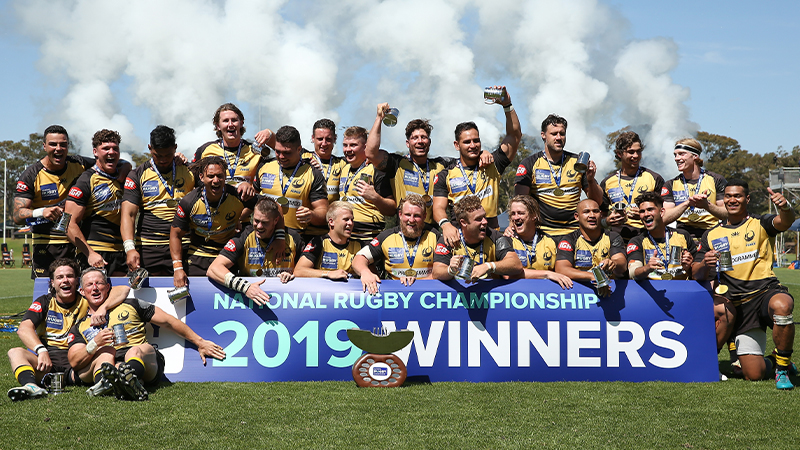 The Western Force has won the 2019 National Rugby Championship title with a dominant 38-point victory over the Canberra Vikings, in front of a rapturous Sea of Blue home crowd.

A five try second half blitz was part of a 41-3 performance after Canberra opened proceedings.

In an error strewn first half the Force led 7-3, then the forward pack took total control at the restart and never let the opposition back in. The backrow led by Carlo Tizzano, Brynard Stander and Henry Stowers provided direction and structure to repeatedly break the Canberra defensive line.

Phil Waugh Man of the Match Medallist Fergus Lee-Warner started the scoring spree with a hard-running line off a Heath Tessmann break. The second rower’s ball carrying ability came to the fore as he consistently made ground in attack.

Force owner and Minderoo Foundation co-founder Andrew Forrest placed a $100,000 bounty on every Force try as part of the 2019 Telethon Kids Institute Appeal and his team ran up a $600,000 bill.

“I am really proud of the boys including the blokes who came off the bench, I guess that whole second half we really took our opportunities, to score five or so tries was unreal,” Deegan said.

“To the Sea of Blue, we can’t thank them enough and obviously it builds great momentum for Global Rapid Rugby next year.”

After a tight error strewn first 17 minutes, the opening score came from Vikings scrum half Ryan Lonergan after the Force were penalized for holding on at the breakdown.

Fourteen minutes later, Tessmann opened the Force account from the back of a rolling maul after finally maintaining possession from the lineout.

Without club captain Darcy Swain and Wallaby Number 8 Rob Valetini heading into the game, the men from the nation’s capital were unable to gain a foothold against a yellow and black offensive surge.

Second half tries to Nick Jooste, Jeremy Thrush and a second to Heath Tessmann broke the game open for the Force.

The final nail in the coffin came off a cross field bomb from inspirational captain Deegan. The ball sat up perfectly for Jonah Placid and allowed the prolific winger to take his NRC leading try scoring tally to ten for the season.

Deegan slotted his fourth conversion of the day to inscribe a West Australian name on the NRC toast rack trophy for the second time in four years. 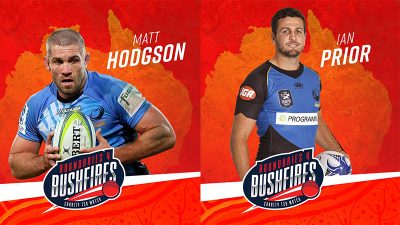 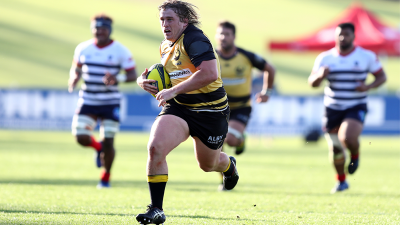 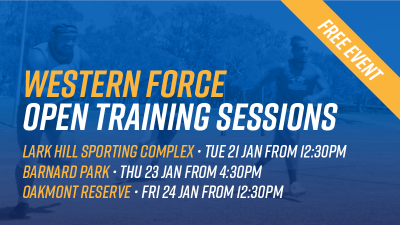 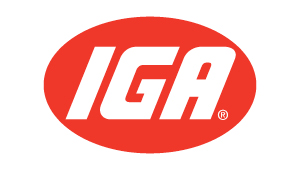 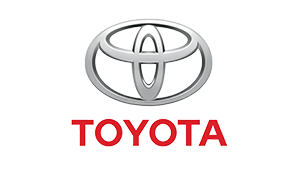 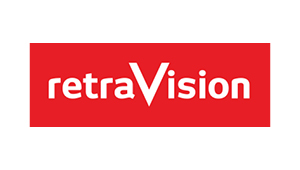