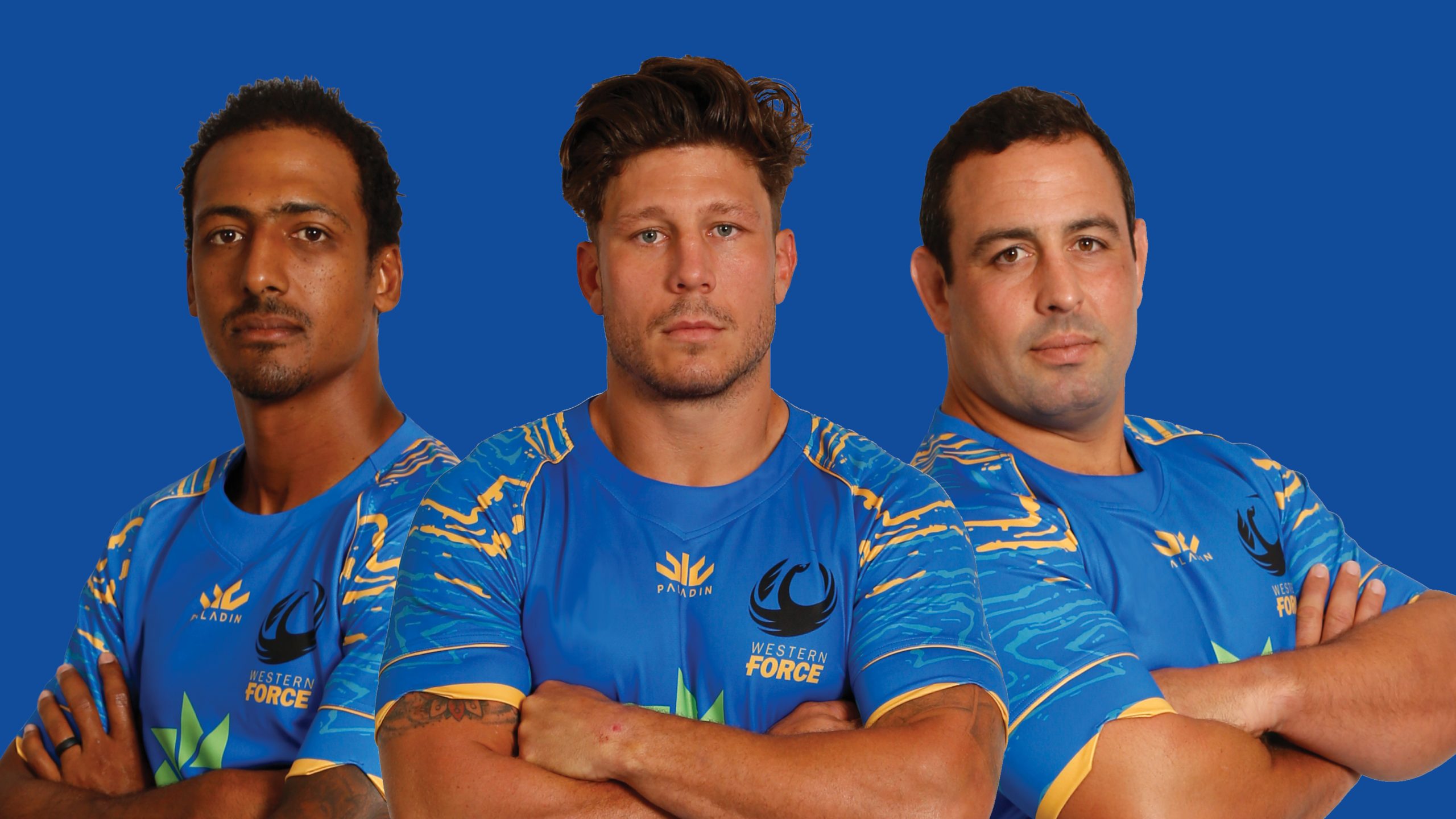 The Western Force is proud to announce that long-serving players Kieran Longbottom, Brynard Stander and Marcel Brache have all signed contract extensions with the club.

With over 200 combined appearances for the Force, the trio hold a significant place in the club’s history.

Longbottom, a fully-fledged Force legend, began his career with his hometown side in 2008 when he made his Super Rugby debut against the Chiefs in Perth.

Since then, the Rockingham local known for his consistency in the front row and has won 74 caps for the Force either side of his time in the AVIVA Premiership with Saracens and Sale Sharks.

The Western Australian prop has signed a one-year deal and is excited to continue his story with the club.

“Western Force is where I started, it’s my home,” Longbottom said.

“The club means so much to me, it’s more than just a rugby club. Being able to have a strong team in WA means so much to the kids coming up through the rugby pathway. It’s going to mean a lot to the state and the young players.

“We’re a beacon of opportunity. I think we can really achieve something great next year and look to inspire.”

Head coach Tim Sampson believes Longbottom to be a true Force product and is excited to see his journey continue with the team.

“Kieran is a long-serving player of the club and is a fantastic ambassador for us throughout the community,” Sampson noted.

“His experience will be invaluable for all players and certainly his fellow front-rowers.”

Another stalwart that reached a milestone this year earning his 50th Super Rugby cap with the Force, Stander has signed on for two more years in the west.

The Durban-born flanker, who plied his trade with the Sharks from 2005 before moving to Perth in 2014, has developed into a key member of the squad and recently earned a well-deserved call up to the initial Wallabies training camp in Sydney following a stellar Super Rugby AU campaign.

Having been with the club through the World Series Showcase, Global Rapid Rugby, and playing in our 2019 NRC championship-winning side, Stander has grown to love the Force and the state more and more over his time here.

“I’m really excited, everyone’s looking forward to what the future holds for us as a club. I really want to give back to the Force and WA for all the opportunities they have given to me,” Stander said.

“For me, it’s such an honour and privilege to be a part of this journey all the way starting back in 2014. Seeing where we were and where we’ve gone is fantastic.”

Sampson was swift to praise Stander’s dedication to the jersey.

“Given Brynard’s recent inclusion in the Wallabies training squad, we are delighted he has committed to the club,” Sampson said.

“He’s a player that wears his heart on his sleeve and is a Force man through and through.”

Los Angeles-born Brache is another player who has contributed greatly to the club with his exciting style of play and ever-present leadership on and off the field since joining from South African side the Stormers in 2014.

Along with winning his 50th Super Rugby cap for the Force during the season, the utility back has also earned over 20 caps for the United States, including a World Cup campaign in 2019.

A constant figure of positivity around the club, Sampson is thrilled to keep Brache at the club for a further two years.

“Having Marcel remain at the club is a massive boost, as he is a true leader within our squad,” Sampson explained.

“Marcel is one of the main drivers around our standards and behaviours. I’m looking forward to another quality season from him next year.” 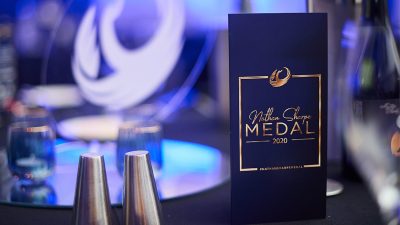 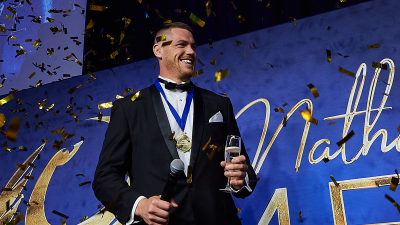 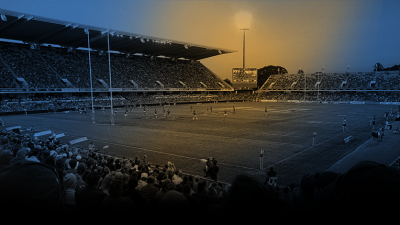