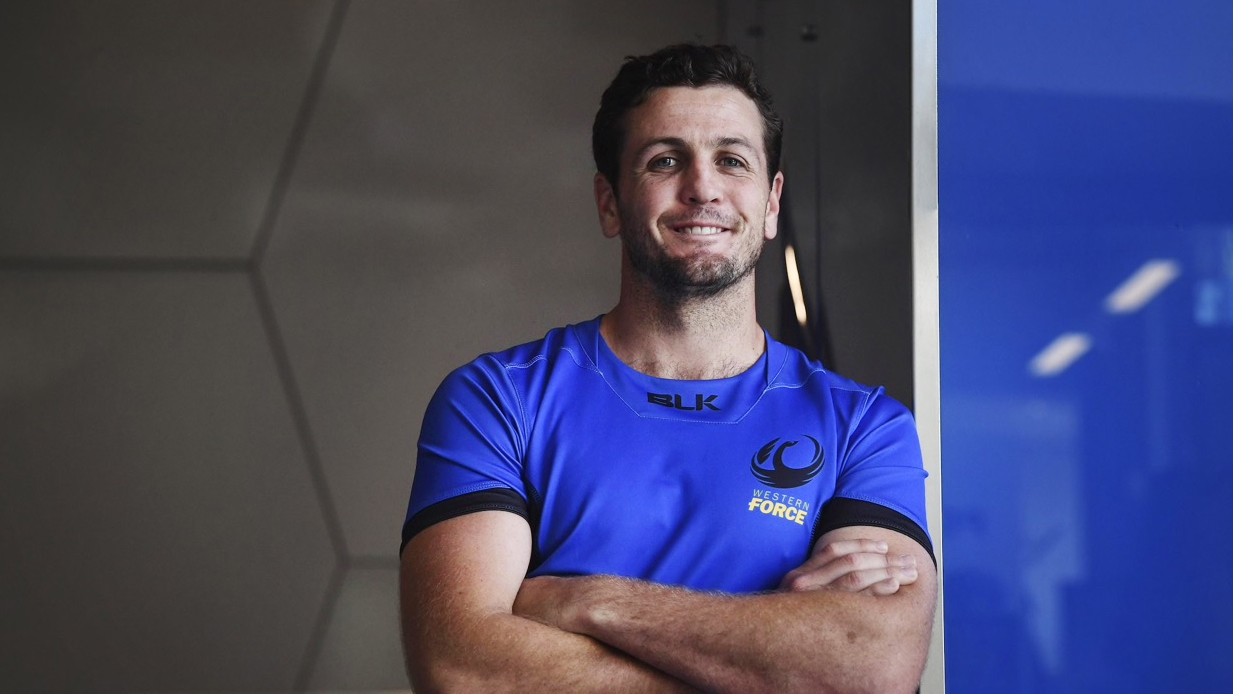 Captain, surprised at the call

Scrum-half Ian Prior will to lead the team as Captain in 2018.

An emotional Prior says the appointment to the top job is a huge honour and privilege, one that he cannot wait to get stuck into.

“It’s tough to put into words, but it’s a huge honour and a huge privilege to represent the people of WA and try to make them proud of our rugby,” Prior says.

An accomplished player in his fourth year at the Western Force, Prior says he was surprised when coach Tim Sampson sat him down to tell him the news.

“I thought I might be part of the leadership group, but the top job is very exciting!” Prior says.

“When Tim sat me down and told me what he was thinking it was quite a surprise.”

The boy from Bundaberg takes his position with a world of experience behind him, with career highlights such as beating the English Irish Lions during his time with the Brumbies in 2013, and being part of one of the Forces most successful teams in 2014.

He says the honour of being captain will be one of the greatest moments in his career, as he looks forward to leading the boys out for the first game of the World Series Rugby game against Fiji.

“Thinking about running out there for the first that just gives me chills down the back of my neck,” Prior says.

“I think that’s going to be one of the big ones.”

Despite the challenges of being the Force’s first captain for the WSR revolution, the newly appointed skipper says he has a clear image for what he wants he wants to achieve.

“The unique thing about this opportunity is that it is a blank canvas,”

“Considering how bold the World Series Rugby is going to be I think my vision is to set up a world-class program here in Western Australia.”

“To help nourish and nurture the locals, as well as develop some really exciting talents and making sure it’s a place where guys and women come to become better players and better-rounded people,” Prior says.

The road to success hasn’t been a lonely one for the 27 year-old as he thanked his parents, Caroline and Ivor, sister Michelle and fiance Lizzie for the sacrifices they have made and the support they give him.

“There is no way I would have got here on my own,” Prior says.

“I’ve had a lot of support from my family, my mum, my dad and my sister, and my fiance has been a huge supporter of me.

“All the boys back at home and all the mates I’ve made playing here, have all been big supporters who have helped me through the hard times and helped me celebrate the good times.” 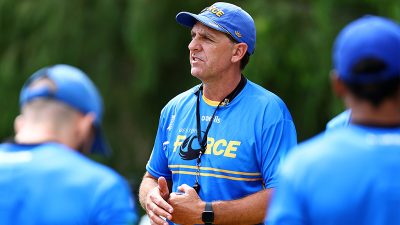 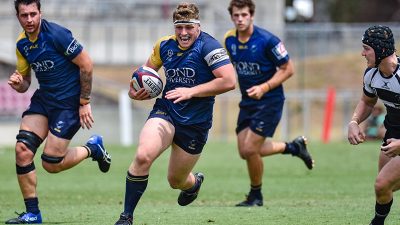 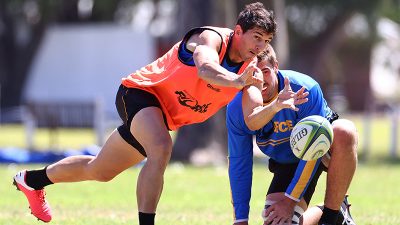